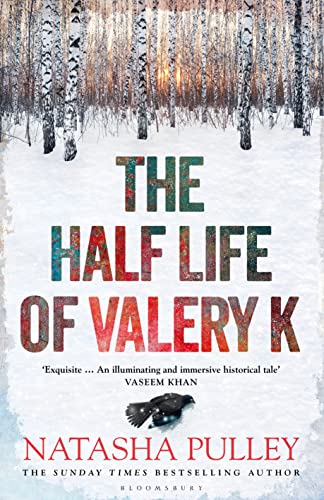 Before Chernobyl, there was City 40

In 1963, in a Siberian gulag, former nuclear specialist Valery Kolkhanov has mastered what it takes to survive: the right connections to the guards for access to food and cigarettes, the right pair of warm boots to avoid frostbite, and the right attitude toward the small pleasures of life. But on one ordinary day, all that changes: Valery’s university mentor steps in and sweeps Valery from the frozen prison camp to a mysterious unnamed town hidden within a forest so damaged it looks like the trees have rusted from within.

Here, Valery is Dr. Kolkhanov once more, and he’s expected to serve out his prison term studying the effect of radiation on local animals. But as Valery begins his work, he is struck by the questions his research raises: what, exactly, is being hidden from the thousands who live in the town? And if he keeps looking for answers, will he live to serve out his sentence?

BUY FROM waterstones
BUY from publisher
BUY from Amazon 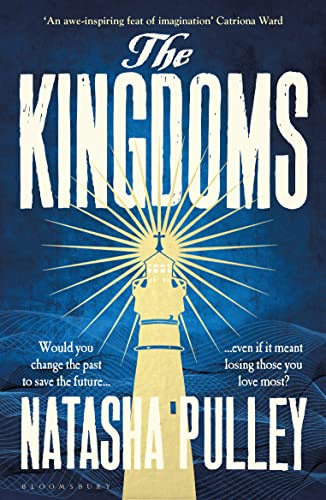 Come home, if you remember.

The postcard has been held at the sorting office for 91 years, waiting to be delivered to Joe Tournier. On the front is a lighthouse – Eilean Mor, in the Outer Hebrides.

Joe has never left England, never even left London. He is a British slave, one of thousands throughout the French Empire. He has a job, a wife, a baby daughter.

But he also has flashes of a life he cannot remember and of a world that never existed – a world where English is spoken in England and not French.

And now he has a postcard of a lighthouse built just six months ago, that was first written nearly 100 years ago, by a stranger who seems to know him very well.

Joe’s journey to unravel the truth will take him from French-occupied London to a remote Scottish island and back through time itself as he battles for his life – and for a very different future.

BUY FROM waterstones
BUY from publisher
BUY from WHSmith
BUY from Bookshop.org
BUY from Blackwells 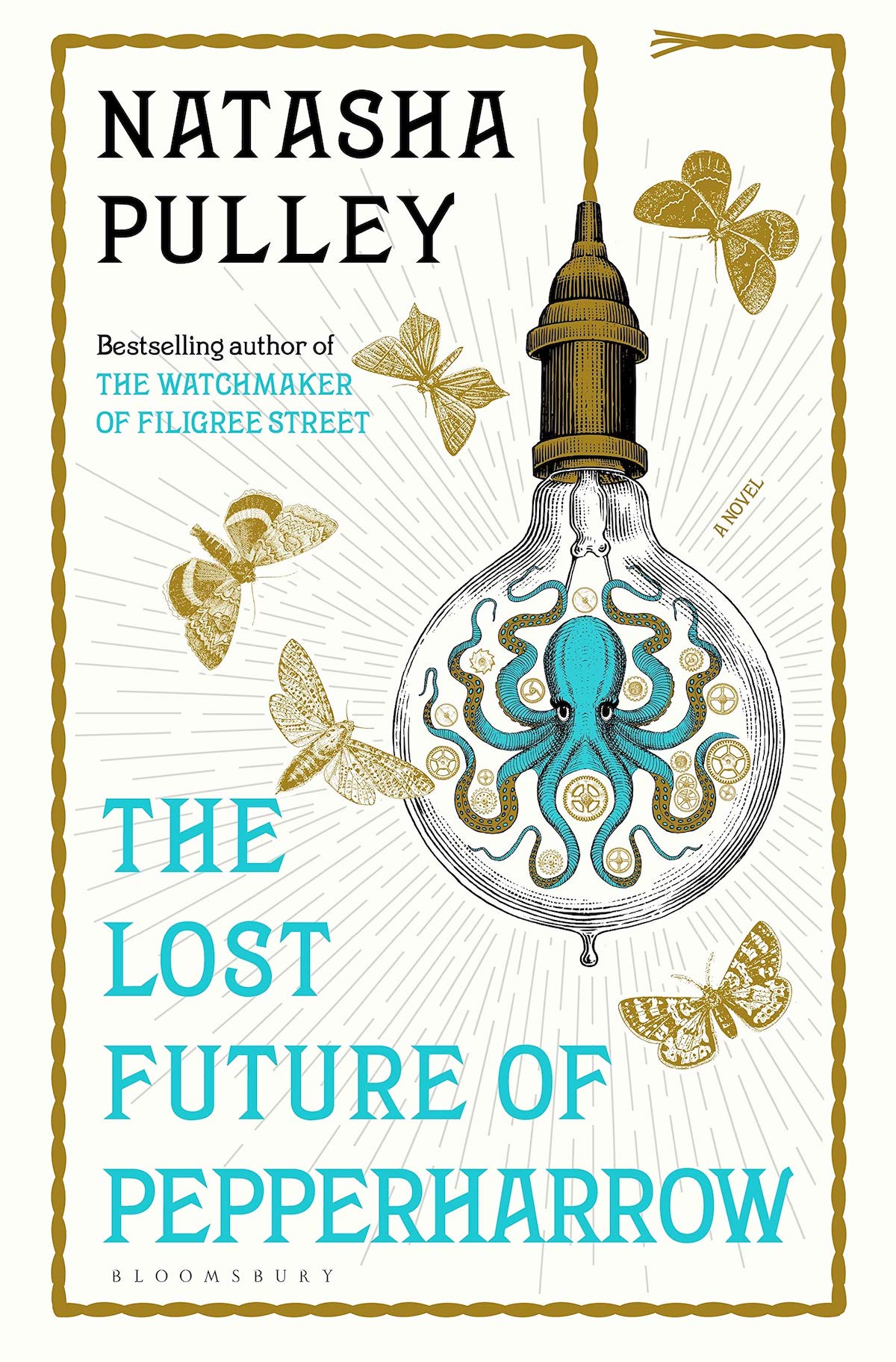 Step back into the enchanting world of The Watchmaker of Filigree Street. This extraordinary sequel takes readers to Japan, where time, destiny and love collide to electrifying effect For Thaniel Steepleton, an unexpected posting to Tokyo can’t come at a better moment.

The London fog has made him ill and doctor’s orders are to get out. His brief is strange: the staff at the British Legation have been seeing ghosts, and his first task is to find out what’s going on. But staying with his closest friend Keita Mori in Yokohama, Thaniel starts to experience ghostly happenings himself. For reasons he won’t say, Mori is frightened. Then he vanishes.

Meanwhile, something strange is happening in a frozen labour camp in northern Japan. Takiko Pepperharrow, an old friend of Mori’s, must investigate. As ghosts appear across Tokyo and the weather turns bizarrely electrical, Thaniel grows convinced that it all has something to do with Mori’s disappearance – and that Mori might be in far more trouble than any of them first thought. SHORTLISTED FOR THE ROYAL SOCIETY OF LITERATURE’S ENCORE AWARD 2018

LONGLISTED FOR THE WALTER SCOTT PRIZE 2018

In uncharted Peru, the holy town of Bedlam stands at the edge of a mysterious forest. Deep within are cinchona trees, whose bark yields the only known treatment for malaria.

In 1859, across the Pacific, India is ravaged by the disease. In desperation, the India Office dispatches the injured expeditionary Merrick Tremayne to Bedlam, under orders to return with cinchona cuttings. But there he meets Raphael, an enigmatic priest who is the key to a secret which will prove more valuable than they could ever have imagined.

‘A sheer fantastical delight’  The Times

‘An immense treat’  Observer Books of the Year

‘A fast-paced adventure story’  i WINNER OF A BETTY TRASK AWARD 2016

In 1883, Thaniel Steepleton returns to his tiny flat to find a gold pocketwatch on his pillow. When the watch saves Thaniel’s life in a blast that destroys Scotland Yard, he goes in search of its maker, Keita Mori – a kind, lonely Japanese immigrant. Meanwhile, Grace Carrow is sneaking into an Oxford library, desperate to prove the existence of the luminiferous ether before her mother can force her to marry.

As the lives of these three characters become entwined, events spiral out of control until Thaniel is torn between loyalties, futures and opposing geniuses.